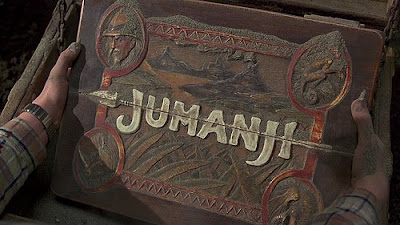 Harriet the Spy by Louise Fitzhugh
Posted by Badland Girls at 6:17 PM