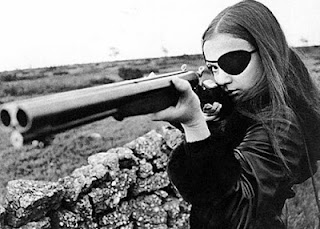 This week, Destiny and Rhea talk revenge movies, Kids in the Hall, and Rhea interviews TV legend Stella Carter! Then Stella performs a song from her one-woman show. This week's "fuck" count: 34

Corrections: Destiny can't find any proof that the Richard Cheese and Lounge Against the Machine performed on MTV's Spring Break aside from her memory. The documentary featuring Roger Corman and Doris Wishman is titled Schlock: The Secret History of American Movies. Ezra Miller will be 20 in September, and Destiny is still unsure of how she feels about his looks. Ms. 45 was an American movie directed by American, Abel Ferrara. Apparently the gross poster for I Spit on Your Grave is an exact replica of the original. (Disappointing!)

Relevant Links:
Richard Cheese and Lounge Against the Machine, "Down with the Sickness"
Planet Fury
La Sera
Owen Pallett, "Lewis Takes Off His Shirt"
Stella Carter at Zach Peterson's Life Retrospective
I Spit On Your Grave (1978) trailer (POTENTIAL TRIGGER WARNING)
Blood Feast trailer
Destiny talks Kids in the Hall on her Tumblr
That Kickstarter joke Rhea mentioned should be somewhere in this set.
Posted by Destiny at 8:49 PM 1 comment: 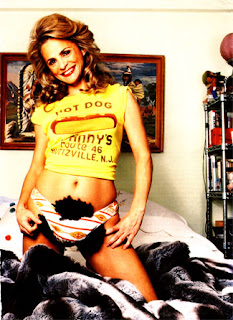 This week, the Badland Girls celebrate their 10th episode by reading off some top 10 lists! They also talk about Tim Burton, pop-culture related disappointments, and racist dolphins. Notable terminology: fear-off, puke list, revenge baby. Number of "fucks" in this episode: 53

Fucking Books:
Animorphs by KA Applegate
The Perks of Being a Wallflower by Stephen Chbosky
Jurassic Park by Michael Crichton
Beauty and the Beasts: Woman, Ape and Evolution by Carole Jahme

Breaking News: We are now on the book of faces 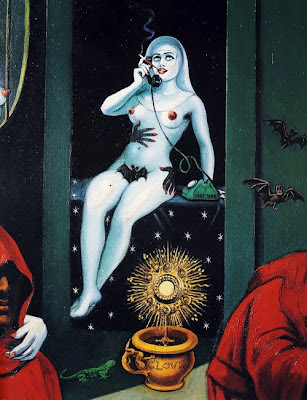 Hey, you guys! Destiny here. Just wanted you to know that our podcast now has a Facebook presence. All of the updates will be done by Rhea, because I'm more of a Twitter person. Check it out: Faaaaaaacebook.

Posted by Badland Girls at 2:17 PM No comments:

Hey listeners! Destiny and Rhea were super busy this weekend, so the prospect of doing a full length podcast made us want to press against a white wall and weep. So welcome to Badland Bites No. 1, a pizza roll sized podcast! This episode highlights one of the many adventures the Badland Girls experience on a weekly basis. Enjoy! 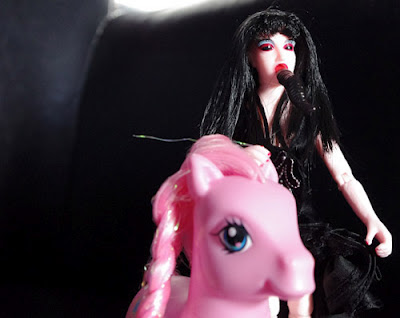 We'll be back on schedule next week listeners! 10th episode! WOO!

Posted by Badland Girls at 1:40 PM No comments:

This week, the Badland Girls discuss their obsessions, from doll collecting to dead celebrities of yesteryear. They also introduce Orlok, their new vampire bat! Number of "fucks" in this episode: 38 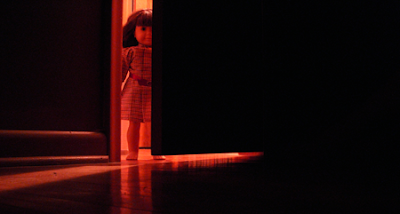 
Corrections: Montgomery Clift's last movie was The Defector in 1966. Destiny meant to say that Clark Gable died of a heart attack, but for some reason she forgot to correct herself. In 1965, Johnny Cash's truck caught fire, causing a forest fire that killed 49 California Condors. The Radiohead messageboard at Green Plastic is called Mortigi Tempo. The correct Superbad quote is, "My brother came here all the﻿ way from Scottsdale, Arizona to be here tonight and you're not gonna sing?" Sheena Easton did "Sugar Walls," not the Mary Jane Girls. The Samantha Doll that Rhea is referring to is the Victorian American Girl Doll.


Fucking Books:
This is Blythe by Gina Garan
The Lonely Doll by Dare Wright
The Secret Life of the Lonely Doll: The Search for Dare Wright by Jean Nathan
Hollywood's Babylon Women by John Austin

Posted by Badland Girls at 7:20 PM No comments: