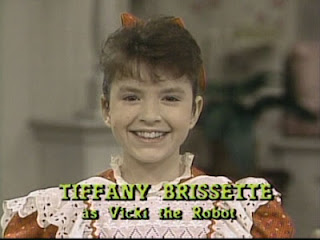 This week, the ladies talk about scifi! They also give a shout out to their favorite Friday the 13th films, discuss the reality of girl-slackers, and give tons of kisses to Pink Raygun. This week's "fuck" count: 68 (NEW RECORD!)

Corrections: The actress who played the mother on Betwitched and also did the Twilight Zone was named Agnes Moorehead. The new Beauty and the Beast movie featuring Emma Watson is going to be directed by Guillermo del Toro. The protagonist on UFO was named Straker. The film version of The Time Machine that Rhea likes best came out in 1960.

Relevant Links:
La Serra, "Please Be My Third Eye"
This Mortal Coil, "Bitter"
This Mortal Coil, "Song to the Siren"
Guardian article about lady slackers.
First Man Into Space trailer
It The Terror from Beyond Space (part one of 5)
The Running Man trailer
Fiend Without a Face trailer
Mr. Show: "The Joke: The Musical!" (You can hear Bob Odenkirk's Milk Machine song at about 6:10)

Fucking Books:
Dreamcatcher by Stephen King
Nightfall by Issac Asimov (PDF alert!)
The Illustrated Man by Ray Bradbury
Fahrenheit 451 by Ray Bradbury
The Prince, The Showgirl, and Me by Colin Clark
Posted by Destiny at 11:26 PM