Episode 17: Clubbing with my Coven

This week, the Badland Girls sit down with Matthew Marko of No Name Movie blog to talk about his rampant cinephilia, old cartoons, and James Bond. Thanks to BG superfan, @TC_Hillbop for the sweet cover of our theme song! This week's fuck count: 4 (WHAAAAT.) 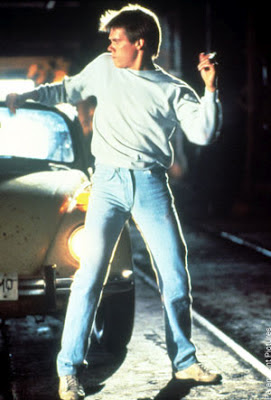 
Spoiler alerts for the following:
Cabin in the Woods
Drag Me to Hell
Hostel 2

Corrections: Cronenberg's The Fly came out in 1986, so Rhea was actually two instead of three years old when her Dad took her to see that movie in theaters. The 3-D Nightmare on Elm Street is called Freddy's Dead: The Final Nightmare. The actress that is in Trouble in Mind and Footloose is Lori Singer. Kris Kristofferson is the star of Trouble in Mind, not Tom Skerritt.

Relevant Links
Matt on Twitter
The No Name Movie Blog
Screened.com
Why I Love Tyler Perry and You Should Too by Sam Strange
Drag Me to Hell is Really About A Girl with an Eating Disorder
Cabin in the Woods review (spoiler alert!
Clark, "Outside Plume"
Sweet Jesus, "Phonefreak Honey"
Best Coast, "The Only Place"
Destiny's favorite Brenda Dickson parody by Deven Green
Hitchcock's 1928 film The Farmer's Wife (in 11 parts on Youtube)
Lucky McKee's The Woman trailer
Trouble in Mind trailer
City Hunter trailer
Posted by Destiny at 6:27 PM