This week, Rhea and Destiny speak with actress/artist/podcaster/badass Tracie Mauk about performing, comic books, Tumblr, and which summer movies we're looking forward to! There's also a little more Whedon talk, and a feminist take down of Chopping Mall! 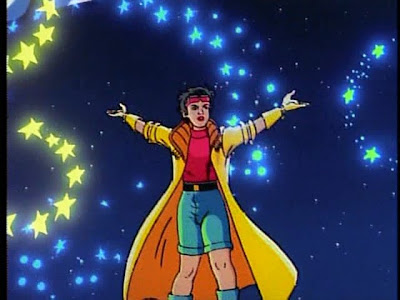 
Corrections: The Wonder Woman makeup line was done by M.A.C. Cosmetics, not Sephora. (Who cares, I buy all my makeup from Walgreens.--R) The movie that Tracie mentioned where Bill Murray and Olivia Williams are reunited is called Hyde Park on Hudson.

Spoiler alerts for the following:
The Avengers
Chopping Mall
The Hills Have Eyes (remake)
Chernobyl Diaries