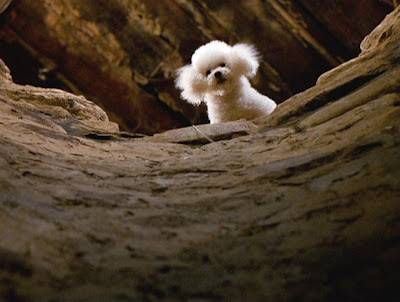 This week, Rhea and Destiny meet up at Blue Line Coffee to talk to Des Moines comic Dan Umthun (and silent "corporate sponsor" Martin) about cool things going on in the Iowa comedy scene and comic books! We recorded the first part of the episode in a parking lot downtown, where we battle the vicious streets to ramble about Arrested Development's influence on current sitcoms, the beauty of breaking the fourth wall, and get a bit real.


*We apologize for the smooth jazz, squeaky chairs, and overlapping conversations during our interview.

Spoiler Alerts for the following:
Beyond the Black Rainbow
Earth 2 Green Lantern

Corrections: Lecy Goranson left Roseanne at the start of season 5. We cannot remember the name of the rad queer lady rappers we blanked out over early in the episode. For some reason Destiny keeps saying "yellow ribbons" when she means pink. The man who wrote The Celluloid Closet was named Vito Russo. Ian's response to the Sexy Pizza tweet was: "Nope, just bomb ass 'za."