This week, Rhea and Destiny get real jolly with talk of their favorite holiday movies, songs, and television specials! We also discuss dark and weird computer games, the new Superman movie trailer, and some Hobbit feelings. We treat you to a couple of songs from the Skull Sketches musical Rhea co-wrote, and Destiny reveals her love of Christmas Carol adaptations. Also: A Christmas Story vs. National Lampoon's Christmas Vacation.


Spoiler Alerts for the Following: Christmas episodes of Hey Arnold, All in the Family, and Cloverfield. Episode 39: Science In Your Zombies 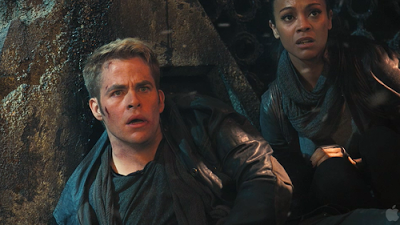 This week, the Badland ladies freak out over the new Star Trek teaser trailer, and talk ZOMBIES! Learn why science and zombies don't mix, why vampires ain't all that, and balk at their ambivalence over the upcoming Hobbit film! They also read a nice fan email and deal with the sound issues involved with recording an episode in an Asian fusion restaurant on a Friday night.

Corrections: The name of the composer for a good chunk of Godzilla films was Akira Ifukube. Here is the track they use in Tokyo! (It's from a Godzilla v Mothra fight). In Freaks and Geeks, "Jesus is Just Alright with Me" is an old gospel song, but the version that show was referencing was by The Doobie Brothers, not Foghat. Dan O'Bannon only wrote Dead and Buried. 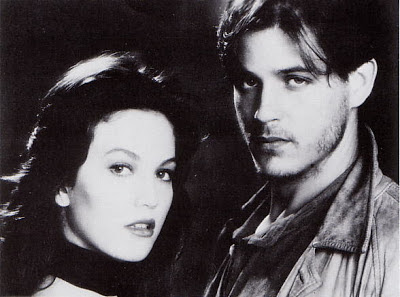 After such a long hiatus, the internet herself begs the Badland Ladies to come back! They discuss all the movies watched while away, including Skyfall, Harold and Maude, and Lincoln. Rhea and Destiny also come to blows (almost) over Beyond the Black Rainbow and Black Sabbath (the Mario Bava movie, not the band!) After catching up,it's time to go through every single movie directed by JOHN CARPENTER and give an opinion or two. Tell us how much you missed us: badlandgirls at gmail dot com!


Spoiler alerts for the following:
The Perks of Being a Wallflower
Big
Harold and Maude
Cloud Atlas
Dark Star
Beyond the Black Rainbow
Black Sabbath (1963)
All the Daniel Craig Bond movies
Every movie directed by John Carpenter, especially Dark Star