Episode 49: Everyone is Jonah Ray

This week, the Badland ladies discuss personal style! We look back on favorite outfits and accessories, our fashion role models, and get angry about plus sized sections and how they suck. Rhea talks about the Evil Dead musical, Destiny falls in love with Shotgun Seamstress, and we read a couple of emails.


Spoiler Alerts for the Following:
Kinda-sorta but not really Doctor Who 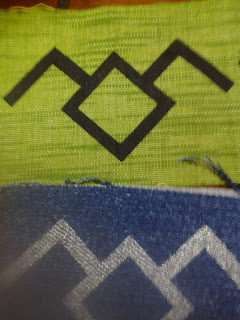 Email ThisBlogThis!Share to TwitterShare to FacebookShare to Pinterest
Labels: episode archive, fashion, friend of the show Tracie Mauk, Parker I went to see Evil Dead the Musical and now I'm going to talk to you about through podcats

This week, the Badland ladies discuss 3 selections they watched from the DC animated universe Batman: Under the Red Hood, Superman/Batman: Apocalypse, and the DC Showcase shorts. There's talk of women in comics, old Real World cast members, and the inevitable comparisons to the Marvel movies we watched previously.