Episode 55: Parker B and Frisbaby 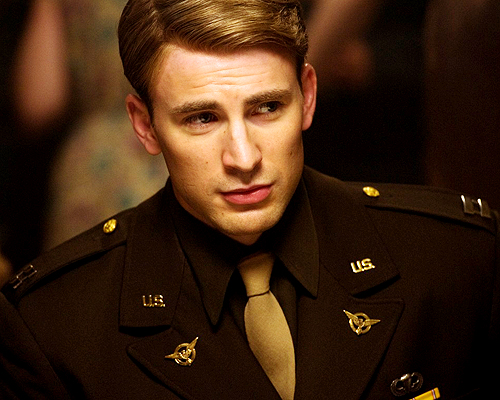 
Correction: That Elisha Cuthbert movie with the gross marketing was called Captivity. Rhea wasn't thinking of a Toro Y Moi song--she was thinking of this Clive Tanaka y su Orquesta song: Neu Chicago. She still thinks Destiny will like it though. (Editor's note: She does.) Cave Story can't be an SNES game, because it came out in 2004. D'oh!