Episode 57: I'm Worried About Your Face 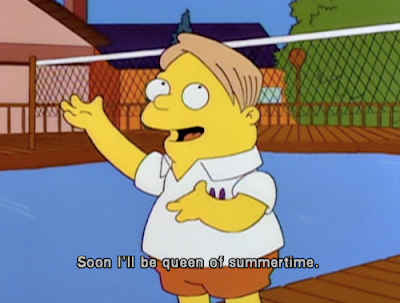 Palsy-gate has come to an end, and we have songs in our hearts. This week, there is lots of music, and also talk of video games, video game movie adaptations, and great video game-related things on the internet. Featuring music from Becki Lowry of All Young Girls are Machine Guns, and fan of the show, @TC_Hillbop.


Corrections: There are 2 Mortal Kombat films. Destiny's jam is from the album Your Arsenal.