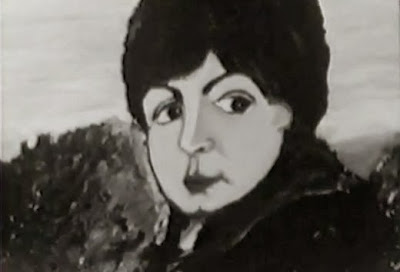 This week, we Badland Girls just want to catch up. We talk about some games, books, and songs we've been enjoying, what kind of deodorant you should buy, happy gay books, and other wonderful/ridiculous things. There's also an amazing song about us written by one of our good friends, Eric! You should listen!


Spoiler Alerts for the Following:
Maurice by EM Forster, and the film version, for that matter
The City and the Pillar by Gore Vidal

Correction: The Beatles video clip that Destiny talks about is referring to a painting called Sprout of a New Generation. The Gore Vidal book with the sad ending is The City and the Pillar, and it came out in 1946.