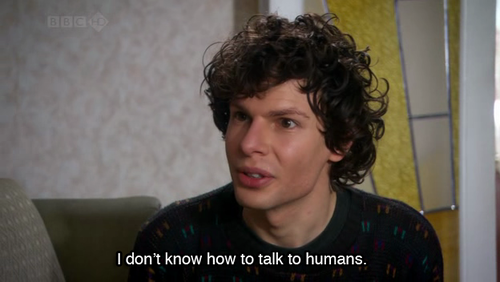 This week, Destiny and Rhea talk about many things, namely identity politics, Disney movies, John Barrowman, slash fanfic, and how Kanye West just might be channeling Francis Ford Coppola. There's also a movie review from Rhea's dad, and a song!

Correction: The American version of Nevermind the Buzzocks had the same name as the UK original.