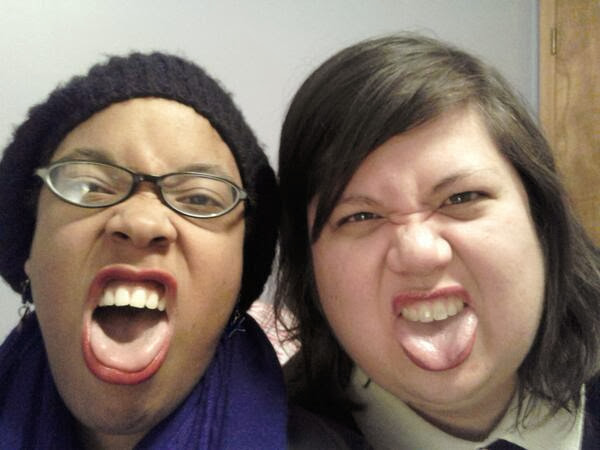 HAPPY NEW YEAR! Now it's time to countdown to Winter Soldier. It's also Destiny's birth month, and the birth month of Badland Girls. This week, let's talk about failures in intersectionality, V/H/S/2, sweet girl garage rock, and of course, games. Also learn about some of the creative projects Rhea and Destiny want to take on in this, the year of the horse.