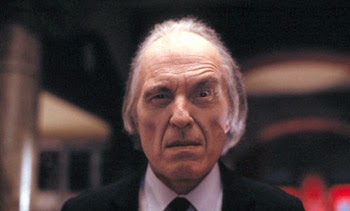 This week, in celebration of being on livejournal 10-plus years, Destiny and Rhea talk about some of the stuff they used to write about when they were teens. They also talk about the prospect of a new Phantasm movie, Muppets, and sing a song about their second-most perfect asset. Enjoy! 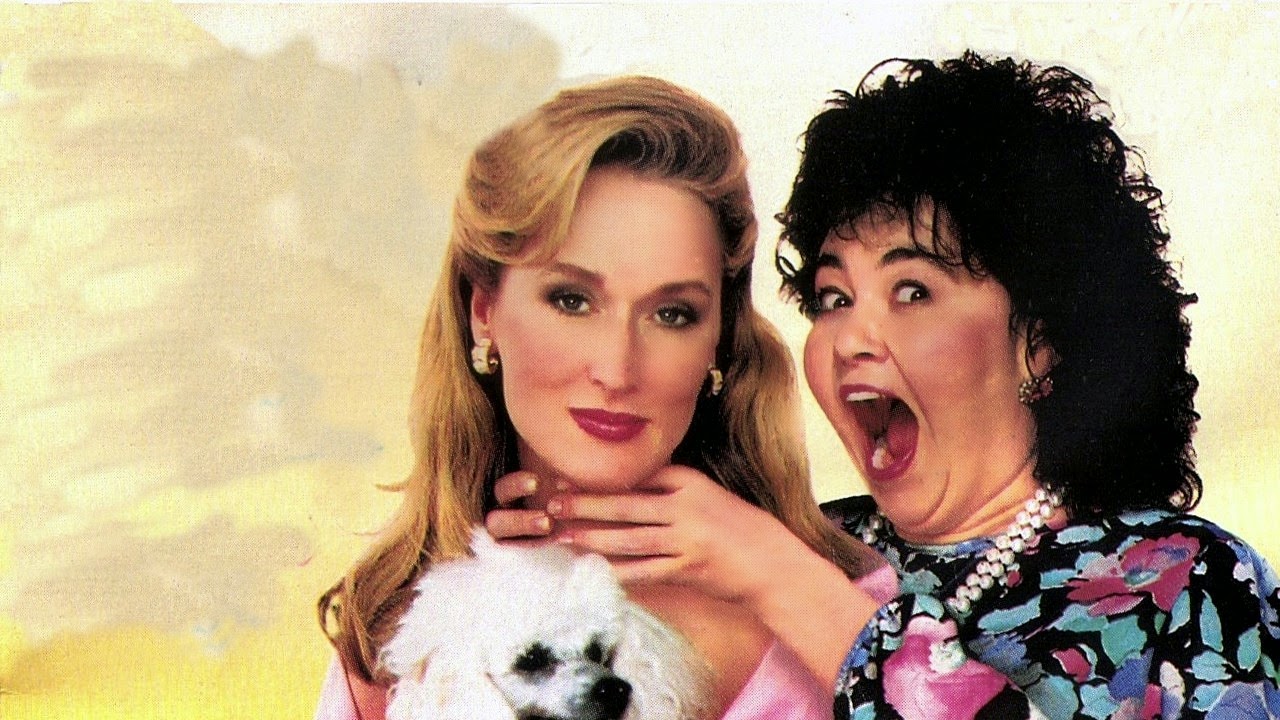 This week, Destiny and Rhea discuss their experience at Planet Comicon, super hero movies, and tokenism regarding women in the media. There's also some tangents on understanding Avatar: The Last Airbender and Pepper Potts. Sorry about the fortune cookie!

This week, Destiny and Rhea have a discussion about self-perception in regards to women's spaces on the internet. We also talk about the awesomeness of Lupita Nyong'o, what's new on Netlfix, and have an epiphany about the sort of things we'd like to see on Youtube.


Corrections: "Taken in the Sky" is actually called Non-Stop.