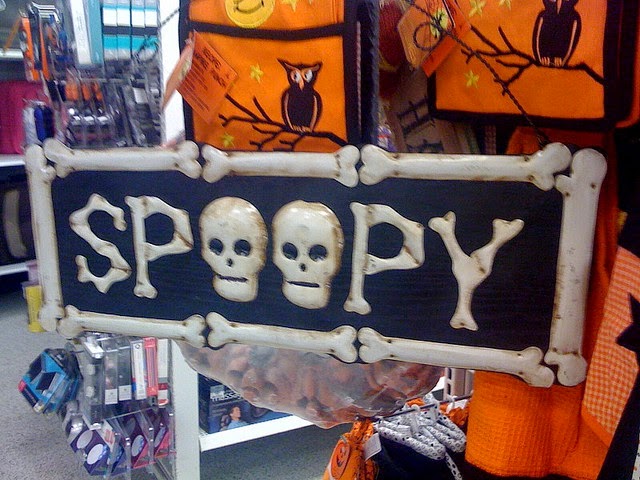 This week, Rhea and Destiny talk about their favorite movie and TV scores! We also read an email from our bae, lament on the lost potential of Prometheus, and get a little TMI when it comes to that dreamboat, James Spader.

Corrections: Music and lyrics to Westside Story were by Leonard Bernstein and Stephen Sondheim, respectively.