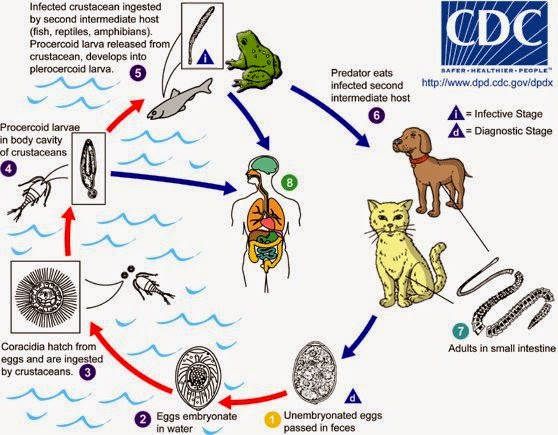 This week, Rhea and Destiny return to you in the new year with unwarranted nostalgia for 2014. Ah, who could forget the wacky songs, the explosive, Scarlett Johansson-laden cinema, or the 90's-inspired haircuts of that wild, carefree time? We're going to test our memories and list off what we remember best from this cherished year, so wish us luck. This episode is for true 2014 kids ONLY!


Corrections: Secrets Agents was made by Joni Kittaka.

Email ThisBlogThis!Share to TwitterShare to FacebookShare to Pinterest
Labels: 2014 in review, episode archive