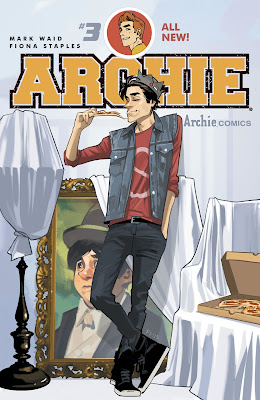 This week, Destiny and Rhea say goodbye to Dissolve by going through their list of 50 Most Daring Roles for Women. We also talk about Archie, art journals, and Animal Crossing!

Fucking Books:
The Gifts of Imperfection by Brene Brown
Archie #1 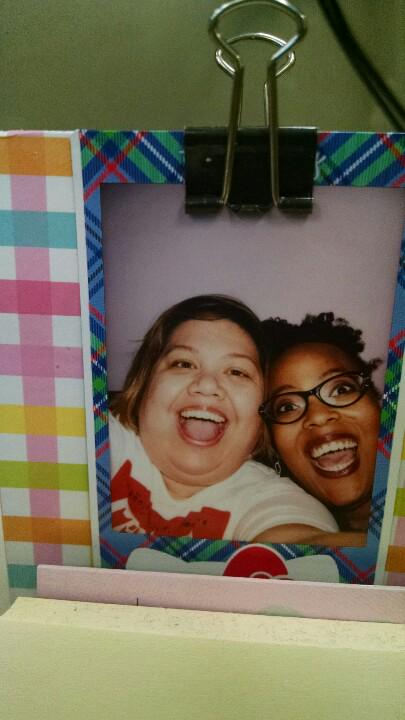 This week, Rhea and Destiny are all over the place in their attempt to have a real #BLGSummer. There's talk of Planet of the Apes, Janet Jackson, fortune telling, Steven Universe, and microscopic people living and working in regular-sized people. If you're having a #BLGSummer, let us know how you're doing! This essentially means packing as much fun as possible into these hot hot months.


Spoiler Alert for the Following: The Planet of the Apes original movies, and The Indian in the Cupboard by Lynn Reid Banks.

Fucking Books:
The Magic School Bus series by Joanna Cole & Bruce Degen
The Indian in the Cupboard by Lynn Reid Banks
The Farthest Away Mountain by Lynn Reid Banks (Destiny got the title wrong on the recording)
Fantastic Voyage by Isaac Asimov
Posted by Destiny at 7:47 PM 4 comments: