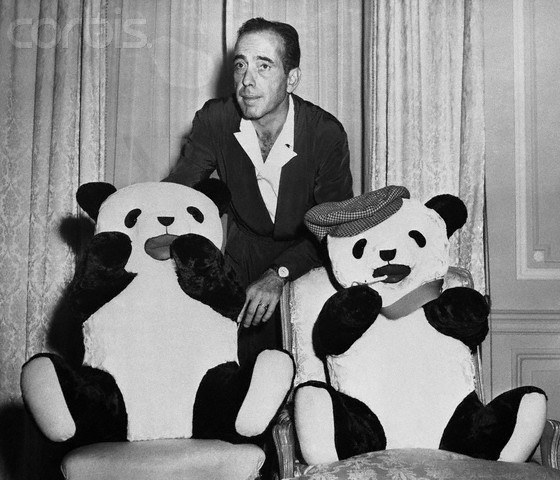 This week, Rhea and Destiny talk about their fun times at Femme Fest, the joy of wearing costumes, and their goals for fall! There's also a ridiculous bit of Star Wars talk and some interesting stories of old Hollywood taken from other podcasts.


Spoiler Alert for the Following: Star Wars up to Phantom Menace.

Correction: So, Rhea didn't talk about the Lone Ranger last time; that was Man from U.N.C.L.E. She'll talk about it next time, maybe! 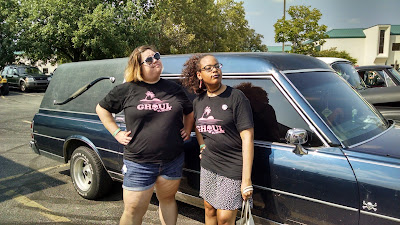 This week, Rhea and Destiny talk about how much fun they had at the CryptiCon horror convention in Kansas City. The stars! The sights! The scares! We also summarize our experiences with some cult movie DVD purchases. This was recorded before the death of our beloved Wes Craven, so look forward to an episode about his films soon!