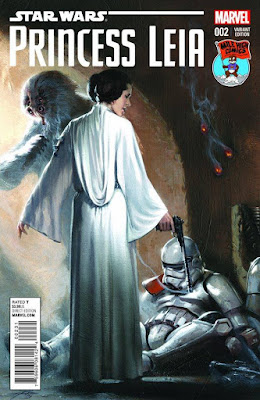 This week, Destiny comes back but Rhea's out for the week, so the former is joined by Matthew Marko, podcaster extraordinaire. Points of interest: How to fix Star Wars, which Disney princess is the best, and Hamilton. So much Hamilton. We also spoil the entirety of Gilmore Girls just for the heck of it! You've been warned.

Corrections: Phil LaMarr played Marvin in Pulp Fiction, and was also on the Sad Sad Conversation

Spoiler Alerts for the Following: Gilmore Girls, Star Trek: The Next Generation ( into season 4), Buffy (up to season 4), and Star Wars (Star Wars Oh no no no, not the Strategic Defense Initiative. We're talking about the Fantasy movie with the monsters.)

A Fucking Book:
The Girl on the Train by Paula Hawkins
Posted by Destiny at 2:39 PM