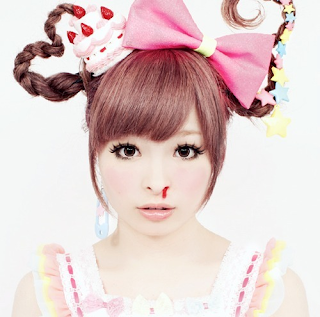 
Spoiler Alerts for the Following: None come to mind, but do let us know if we ruin something for you: badlandgirls at gmail dot com.

Correction: The lead actor in Black Dog is Paul Winfield. For some reason, Destiny thought Popmundo was called Popomundo all those years.

Episode 50: The ABCs of Pop 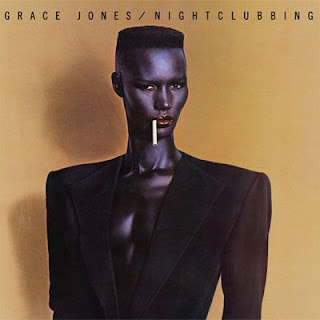 This week, Destiny and Rhea discuss pop music! We share our thoughts (and playlists), and find ourselves questioning whether buying all those Korn and Limp Bizkit albums back in 1998 because we hated Britney and Justin was the right choice.  Plus, Destiny rambles about Spring Breakers, considers watching Dr. Who, and explains why "Marry the Night" is a better gay anthem than "Born This Way." Rhea defends Taylor Swift, prefers Solange to Beyonce, and wants you to recommend her some pop albums.


Spoiler alert for the following: Dr. Who I think.