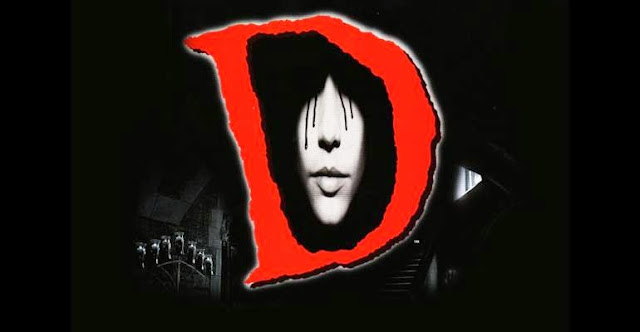 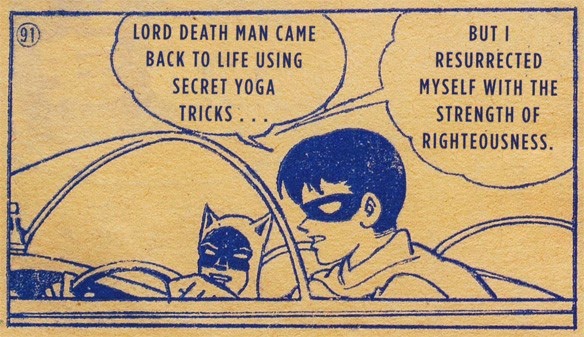 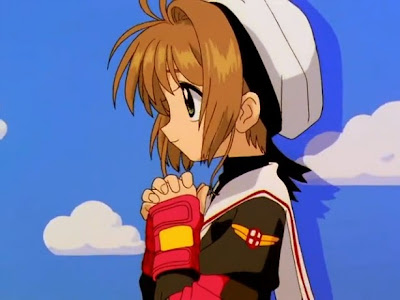 This week, Rhea and Destiny discuss some of their very favorite things! Find out which foods, clothing items, and abstract concepts make them smile! Also, we debut the song we wrote about the person who gave us our 100th "Like" on Facebook!

Corrections: This episode is incorrectly numbered because Destiny is a goofball.