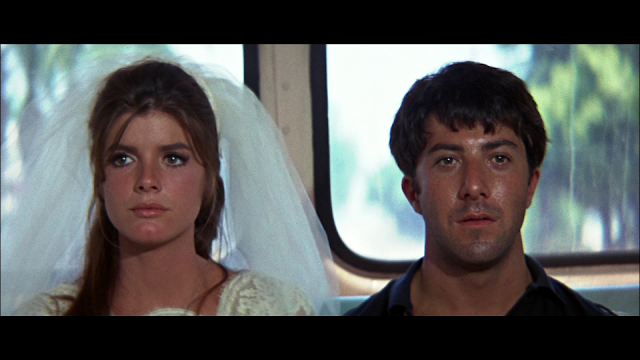 This week, Destiny and Rhea talk classic film! We also try to figure out the best Hitchcock movie, try to make sense of some upcoming tv shows, and feel bad about not seeing more silent movies.


Spoiler Alerts for the Following:
2001: A Space Odyssey
The Graduate
Some Like It Hot