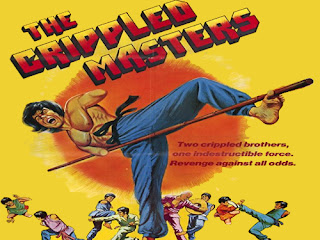 
This week, the ladies discuss foreign film! They also sing a song about Pool Party Radio, reminisce about the kung-fu movies of their past, and defend the Django Unchained trailer. Other topics of discussion include Nikkatsu Noir, French New Wave, Ingmar Bergman, and the Vengeance Trilogy.

Spoiler Alerts for the Following:
Inglourious Basterds
Annie Hall
Eternal Sunshine of the Spotless Mind
The Return of the Dragon (The Way of the Dragon)
Sympathy for Lady Vengeance
Oldboy
Riget/The Kingdom

Corrections: Destiny incorrectly attributes a Johnny Sanchez joke to Arj Barker. Destiny feels that the article about Django Unchained that she references was a bit misrepresented. The author admits that he's personally not into the type of slavery narrative that Tarantino is offering, but he doesn't hold this against Tarantino. The director of Hiroshima Mon Amour is named Alain Resnais. Meiko Kaji was the star of a lot of Pinky Violence films in the 1970s. She stared in Stray Cat Rock: Sex Hunter and Lady Snowblood. The other Pinky Violence film Destiny saw was actually called Terrifying Girls' High School: Lynch Law Classroom. Spike Lee is planning on remaking Oldboy. The Seijun Suzuki movie Rhea was talking about is actually called Detective Bureau 2-3: Go to Hell, Bastards!